How to get buy-in for your ideas

We all have ideas. Whether the idea is big or small, the challenge most people face is trying to figure out how to turn ideas into reality. In fact, some people might argue that trying to implement a small idea can sometimes be more challenging than a big idea. We won’t get into that debate today, but it’s important to have a game plan for selling our ideas.

Think about an idea you have right now. Maybe it’s to change a policy or procedure in your department. Or maybe it’s to add a new employee benefit. Regardless of what it might be, the key to successfully turning your idea into reality is getting buy-in from decision makers.

7 steps for pitching your ideas

1. Do your homework. Think about the common questions someone might ask and find the answers beforehand. For example, what’s the budget? How long will it take? Who else needs to be involved? One way to get the answers is to start having conversations with individuals who’ll be impacted by your idea. Not only does it provide you with necessary background information, but it helps in getting buy-in.

2. Practice your pitch. Find someone to listen to your idea before presenting it to the decision maker — preferably someone who doesn’t have a stake in the outcome. Practicing can help you present your idea in a clear succinct way. And if someone without a vested interest in the project can be sold, the odds of your idea being considered are good. Once you perfect your pitch, consider practicing with someone to get their buy-in.

3. Find the right moment. When it’s time to talk with decision makers about your idea, don’t catch people off guard. It could lead to the idea being immediately rejected. Instead, schedule a time to discuss the idea. That way everyone comes to the meeting focused. Part of the secret to creating buy-in is making others feel like they have a say in your idea. One way to do that is by letting them control parts of the process.

4. Give people time. Don’t expect an answer right away. In fact, it might be good to say, “I’m not expecting an immediate response. Please feel free to think it over.” Decision makers will appreciate not being put on the spot. It’s possible that being too pushy could lead to an immediate rejection of the idea. Giving decision makers time could be beneficial to having your idea adopted.

5. Accept “no” with grace. Let’s be realistic. It’s possible even the best ideas will get a “no” response. Maybe the timing isn’t right. Or there’s just not enough money. Or some other reason we might not be aware of. That doesn’t mean the idea is a bad idea. It also doesn’t mean your pitch hasn’t accomplished the goal of getting the company to buy into something. It’s very possible your idea has sparked something bigger.

6. Be willing to compromise. Speaking of sparking something bigger, ideas are just that: ideas. We have to be willing to allow others to add/delete/change the idea. Again, people buy into ideas when they feel they have a stake in the idea’s success. If the goal is for you to get all the credit, it might be hard to get buy-in. Think about what’s important, what you’re trying to accomplish with your idea, and where you’re not willing to compromise.

7. Don’t give up. Whether your idea was accepted or rejected, don’t stop coming up with new ideas. There’s an old quote from Thomas Edison that says, “I have not failed. I’ve just found 10,000 ways that won’t work.” We can learn from this by not accepting the final decision as the end. Ideas help us generate new thoughts and possibly even more ideas. In addition, asking for buy-in from others may encourage coworkers to ask for buy-in from you.

You can use these steps on a personal level as well. Getting family and friends to buy into change can sometimes be equally challenging.

Your ideas can make your personal and professional lives better. They can also help others. That’s what ideas do. They fix problems and make things better. So, don’t hold back on developing ideas and selling them to decision makers. 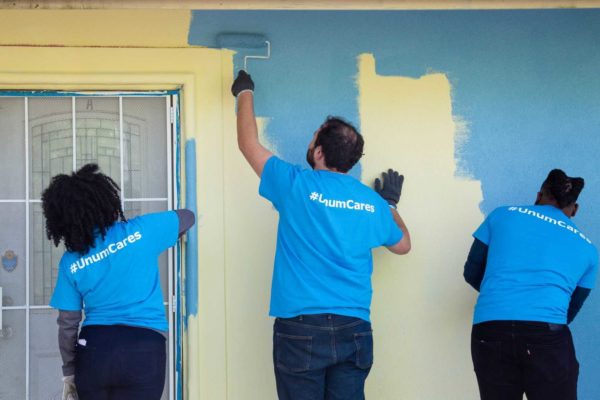 Caring for the community 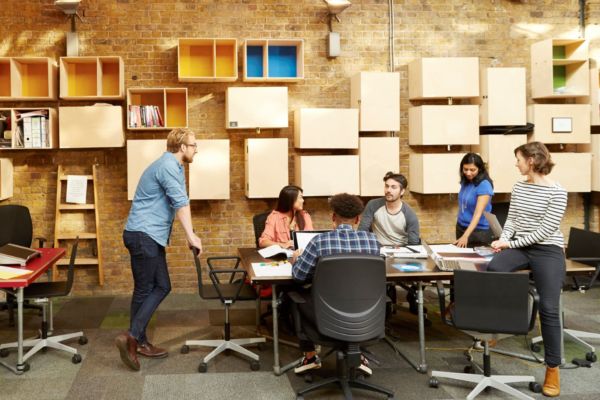 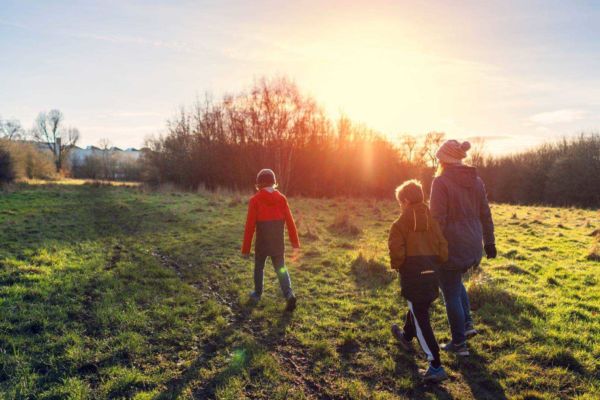 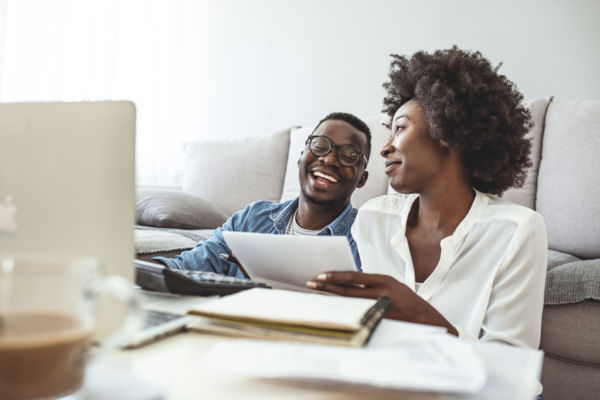 A Bright Financial Future is Ahead 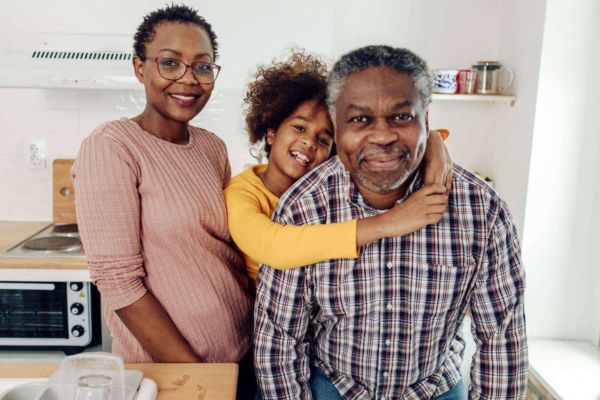 Caring in the Middle: The Sandwich Generation 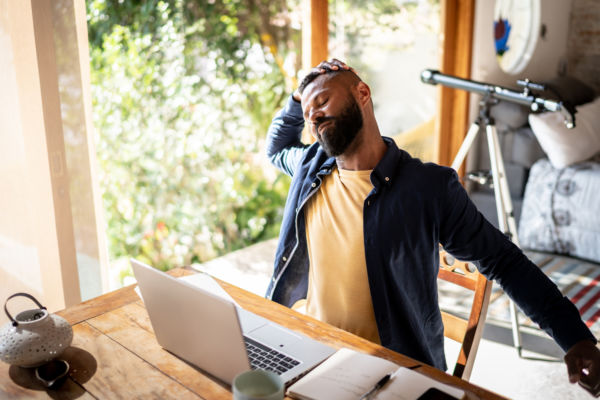 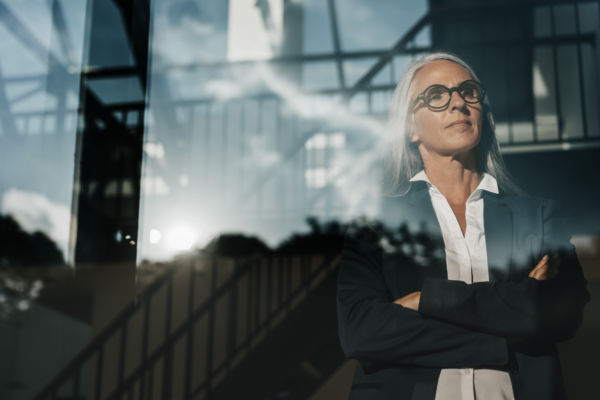 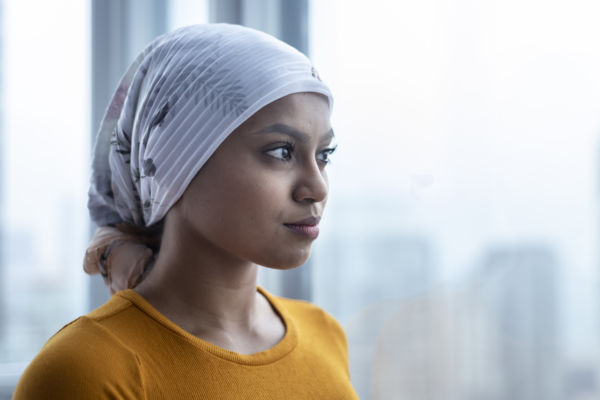 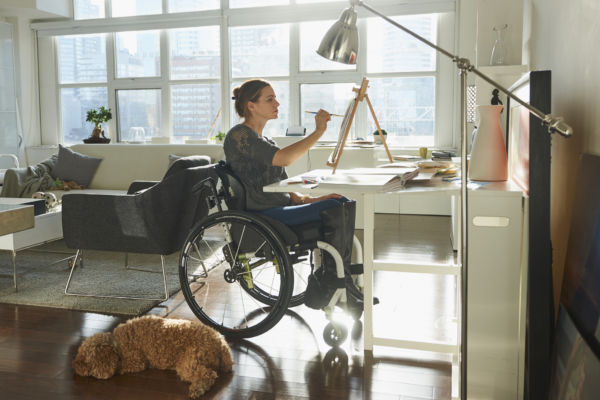 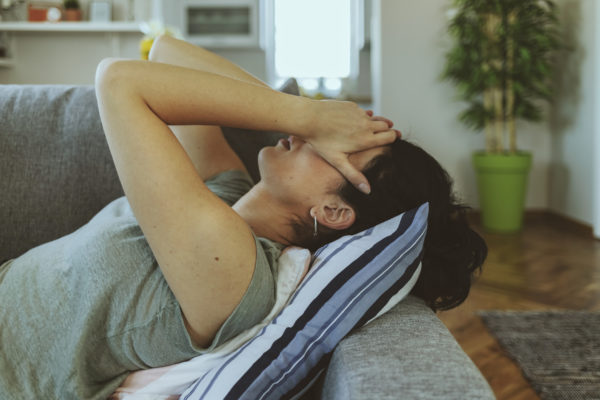 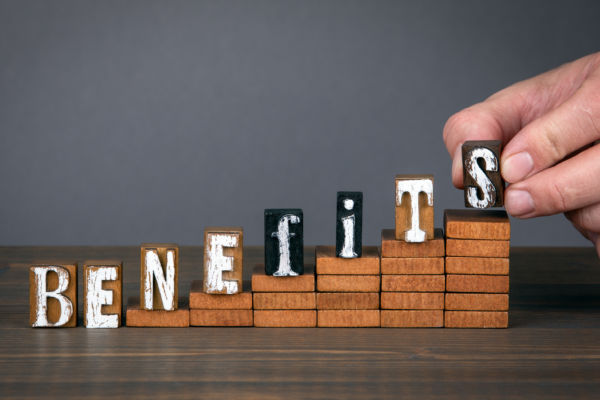 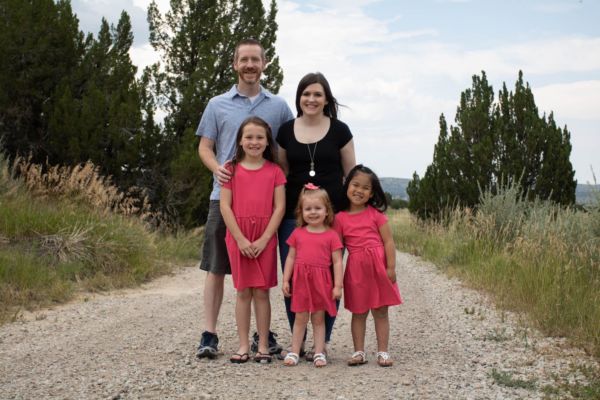 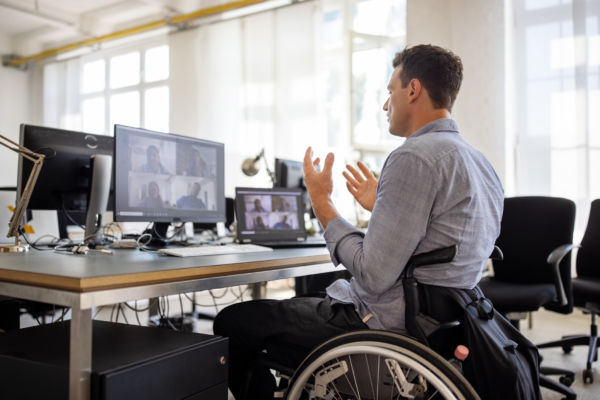 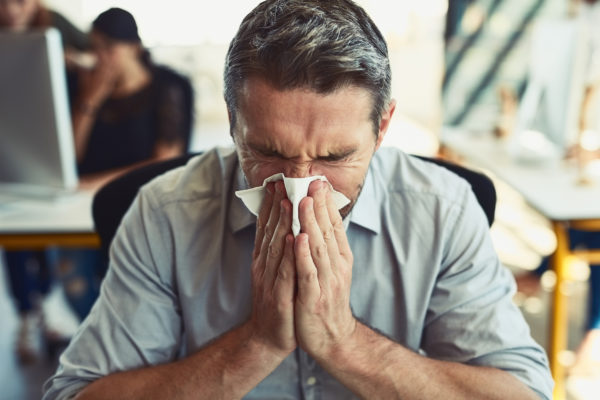 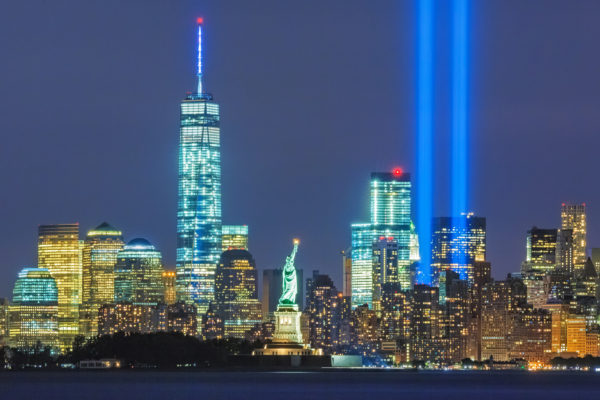 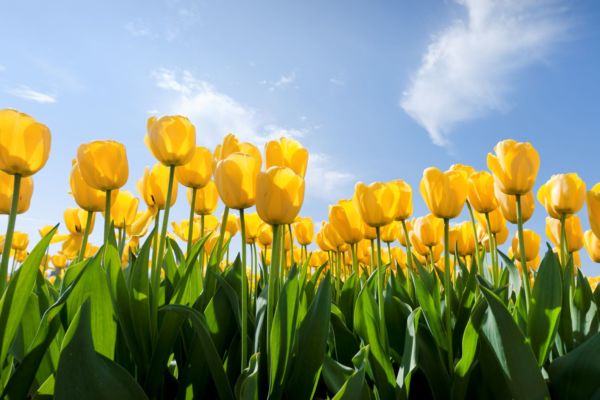 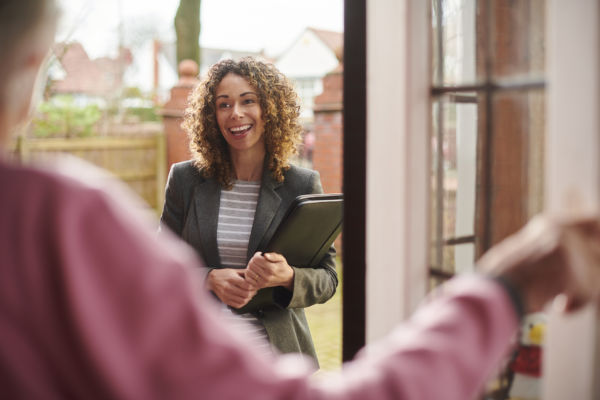 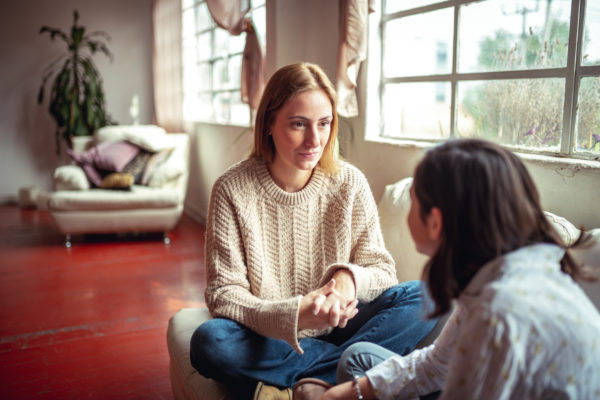 7 ways to be a better listener 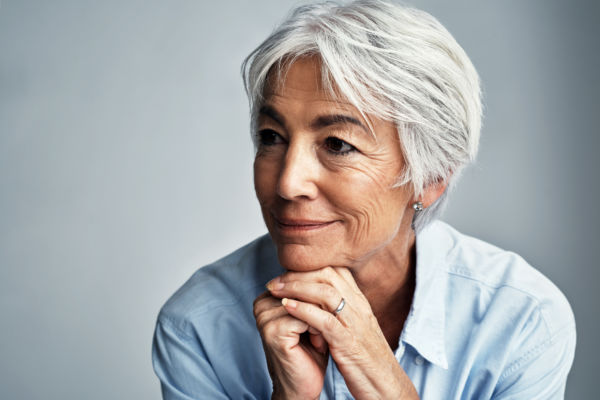 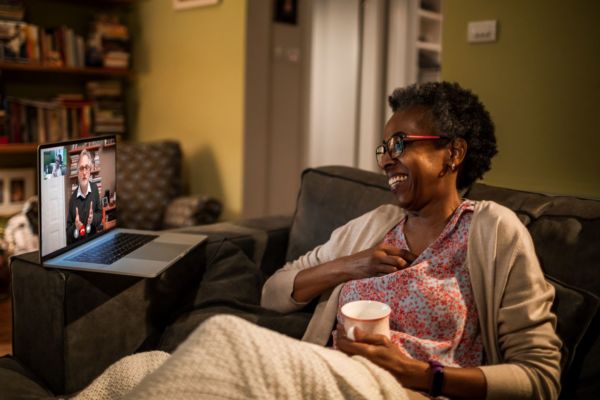